This famous saying by Mr. Ford about his customers’ choice of colors could almost equally have been applied to the tissue industry and tissue machine configurations up until a few years ago. Since the 1960s, meaning for the past 50 years or so, the technology and the market for tissue machines has been dominated by two choices: Conventional and TAD. “Any configuration you want . . . so long as it is Conventional or TAD.”

Even though these were very successful technologies, it has long been recognized that gaps in the market existed regarding paper properties like softness, bulk and absorbency, as well as the energy intensity and complexity of the processes. The very dependable Conventional process, which gives a good quality sheet with low energy consumption, was seen as the real workhorse of the industry but at the low end of the quality scale. At the top end was the through-air-dried (TAD) process, seen as the luxury option for making a very soft, high-quality and superbly-absorbent sheet, but with a cost: Much higher energy consumption.

NTT slowly gained traction
The situation began to change somewhat a few years ago when in 2012 Papel San Francisco, also often called FAPSA, installed the world’s first NTT machine in Mexicali, Mexico. The NTT technology, developed by Valmet, produced a textured sheet that is more highly structured than conventional while also demanding much less energy than TAD. Since then about a dozen NTT machines have been installed in various locations in North and South America as well as in Europe and the Middle East.

Suddenly, two more configurations appear
Now, in fairly dramatic news for an industry where major new designs don’t come about very often, and which has historically been conservative about adapting new technology, two more new configurations have recently been introduced to the market. They are called eTAD and QRT, and are very similar because, without going into all the technical details, they are based on the key feature of a ‘rush-transfer’ concept (see Figures 1 and 2, below). This means that, after wet pressing, the sheet is ‘rushed’ by use of a speed differential into a fairly simple structured transfer fabric, so that the sheet takes on that structure as well.

Figure 1. The general principle of Rush-Transfer. 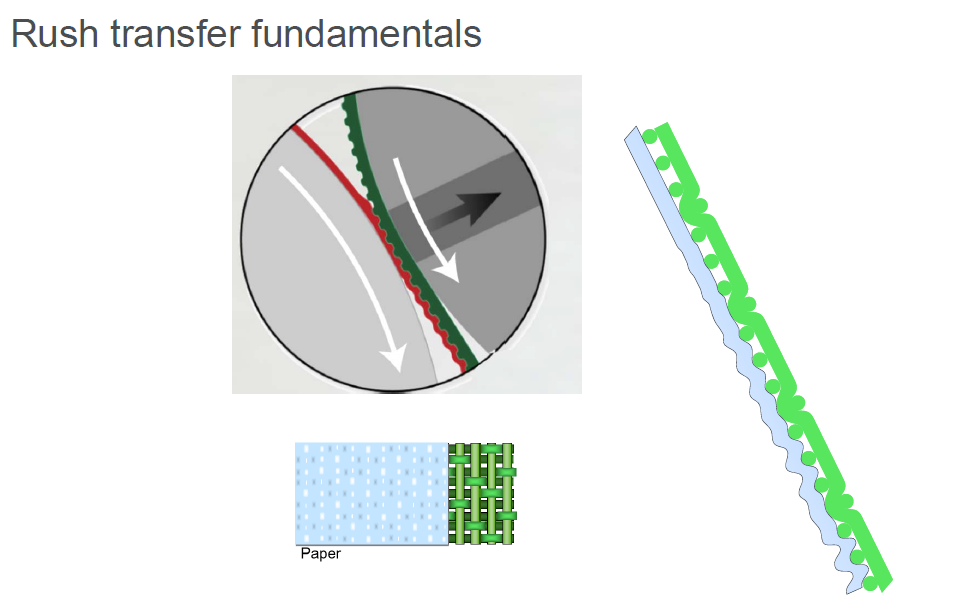 Figure 2. A closer look at how the structure is developed in the Rush-Transfer operation.

eTAD, which came first, was developed in the USA over the past few years by Georgia-Pacific, in an effort to produce a quality somewhat similar to TAD but without the high complexity and energy intensity. Market reports suggest that eTAD has succeeded well in achieving its goals for paper quality and market acceptance.

Even more recently, it was known that Valmet has quietly been working on a new configuration being positioned in the middle of the quality curves: Above NTT and conventional but below TAD. It eventually became public information that this new design is called QRT and has been installed at Orchids Paper in the USA.

Valmet and GP come to an agreement
Earlier this year, just as the QRT design was being announced, the situation took another new and interesting turn: GP and Valmet revealed that they had signed a licensing agreement under which Valmet would commercialize GP’s eTAD design as well, but only for markets outside of North America.

This means that QRT is available worldwide, while eTAD is available from Valmet under license from GP outside of North America. We recently spoke with Jan Erikson, Executive Vice President of Sales at Valmet, to get a little more understanding of what is going on and how the new configurations fit into the market.

Fill the gaps for sheet qualities
“The first point to make,” says Erikson very firmly, “is that NTT is still very much alive, and has a definite place in the market spectrum. NTT is an upgrade of conventional tissue and it is working very well. But over the years it has been clear to everybody that the market wanted a sheet that has slightly higher bulk or absorbency, without going all the way to TAD. TAD is great for certain companies and certain markets, but it is demanding when it comes to capital investment, technical complexity, and energy consumption. It also involves large tonnages since TAD machines are not flexible in the grades they can make. So, there are other markets that don’t need such high tonnage, nor the absolute highest premium quality. eTAD and QRT now fill the gaps that existed in the market as far as sheet qualities.”

The graphs in Figures 3 and 4 illustrate the area where the gaps existed and how the new hybrid configurations fill them. There are two eTAD references that are presently running and these are installed at Georgia-Pacific mills in Port Hudson, Louisiana, and Crossett, Arkansas, USA. The QRT reference is at Orchids Paper, Barnwell, South Carolina, USA. 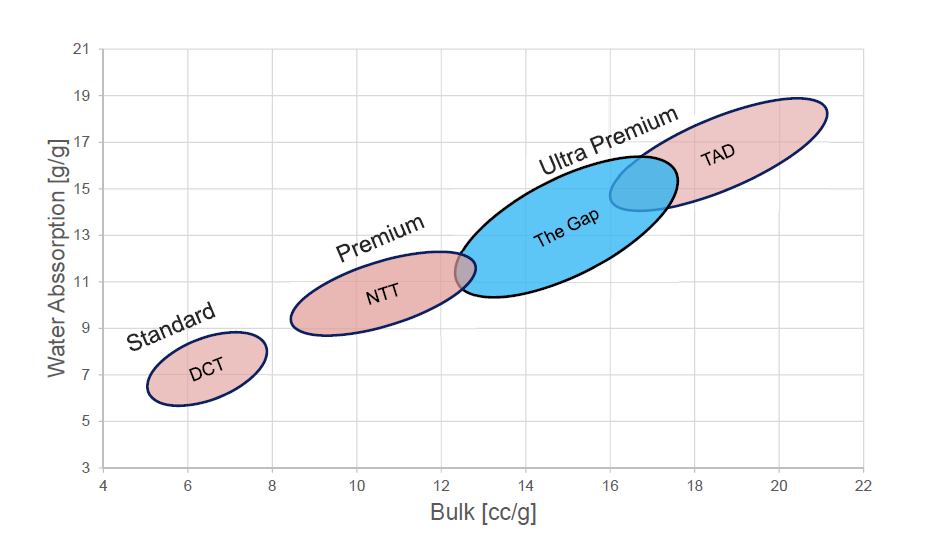 Figure 3. Where the gaps in the market have been existing in the past. 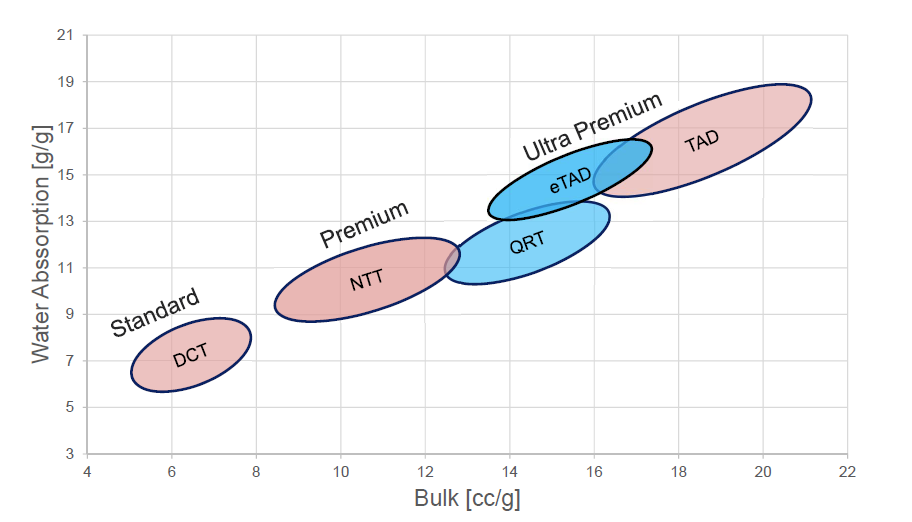 Figure 4. A possible scenario, based on testing by Valmet, of where the new configurations fit into the market in terms of water absorbency and bulk.

It will be interesting to see how these new tissue machine configurations develop, and how widely they may be adopted, in the future.